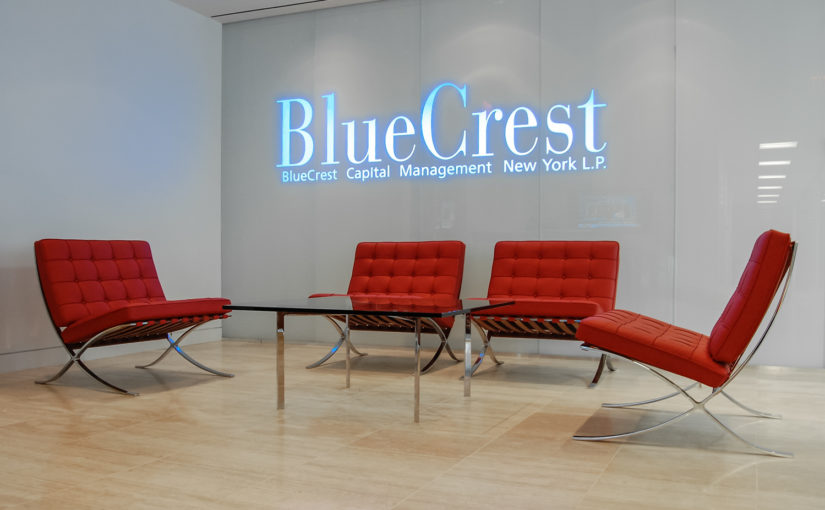 What can the most famous examples of conflicts of interest tell us?

All known stories of conflicts of interest tend to point to one thing – an inadequate system for resolving conflicts within a company, as well as inconsistency in the practices used with legal norms. Examples include the following cases:

The abovementioned examples show that even the presence of legal norms, which prescribe to avoid and solve conflicts of interests inside the company promptly, are not always observed by the companies. The interests of a large number of people suffer as a result of such actions.

What are the dangers of directors’ conflict of interest?

It is worth remembering that a conflict of interest is easier to prevent than to resolve and deal with the consequences. It is also worth bearing in mind that the internal settlement mechanism should clearly comply with current legal norms.